The Arlington Independence Day Parade is the oldest and longest-running event in Arlington. Started in 1965 by citizen Dottie Lynn and Church Women United, it was composed of primarily youth on red, white and blue-decorated bicycles, pedaling around Randol Mill Park.

It eventually became too large for the park path and has evolved into a two-mile, high-spirited, curb-to-curb ribbon of red, white and blue with more than 100 entries that rolls through downtown and UTA’s College Park District to the beat of patriotic music played by all six Arlington high schools and a variety of other musical entries.

Professionally-built floats as well as small entries designed and created by businesses, organizations, churches and youth groups are now part of the event that attracts some 75,000 spectators each year, many of whom pitch tents on the route the night before to assure they have a good place to view the two-hour patriotic pageant.

Many homeowners along the route have a tradition of hosting parade parties on their porches and lawns. One senior citizen, who says she has seen every parade but one, rents her former home on Center Street but requires that its renters allow her to sit on its front porch once a year – just for the parade.

The parade is organized and staged by the all-volunteer, nonprofit organization, the Arlington 4th of July Association, that depends solely on sponsorships for funding.

Spectators and entrants share their parade experiences and photos of the entries before, during and after the parade via official parade social media pages.

The parade has a website and Facebook page and is active on Instagram.
Many spectators claim to have seen all 57 parades. Udell Bell, owner of The Bedroom Shoppe, has entered 34. The Knights of Columbus hold the record for having been in all 57.

Scroll through the timeline below to learn more about the history of the parade. 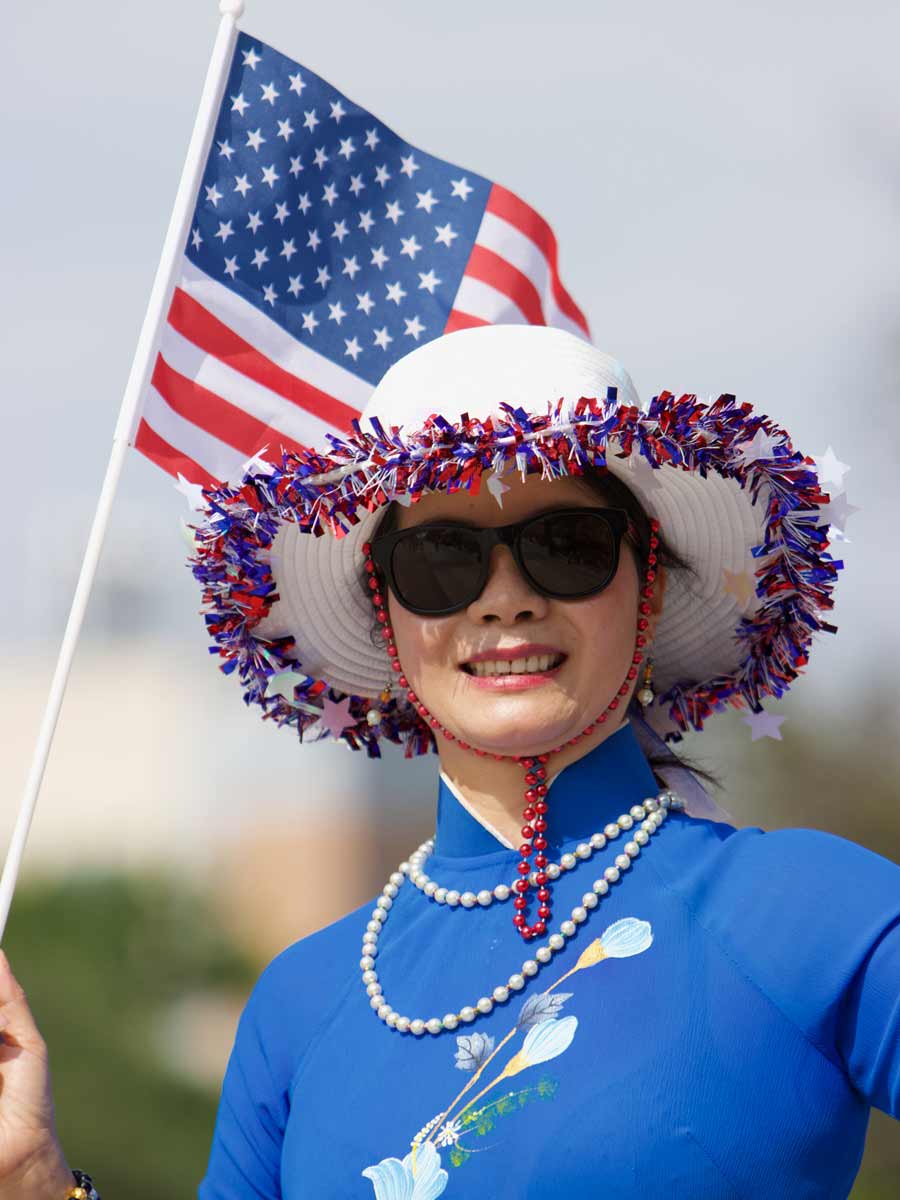 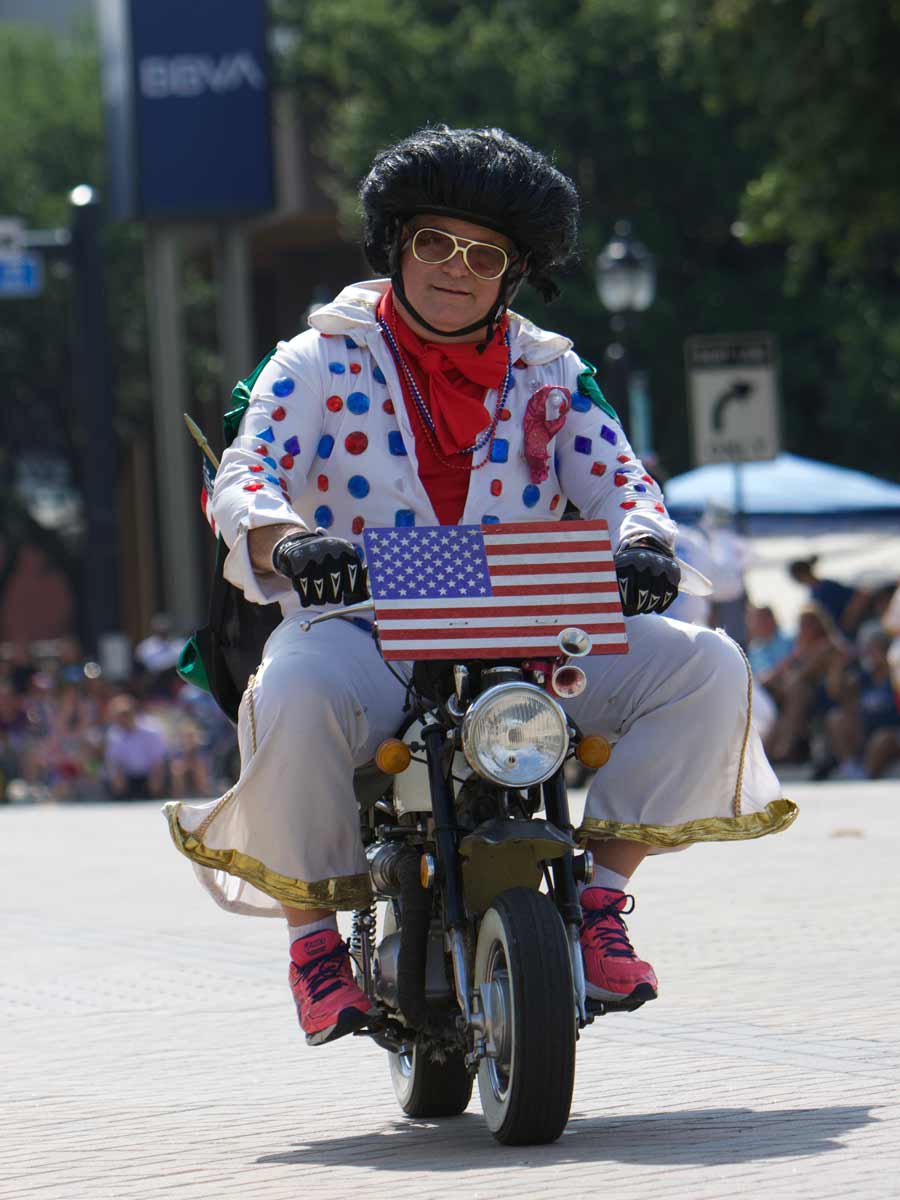 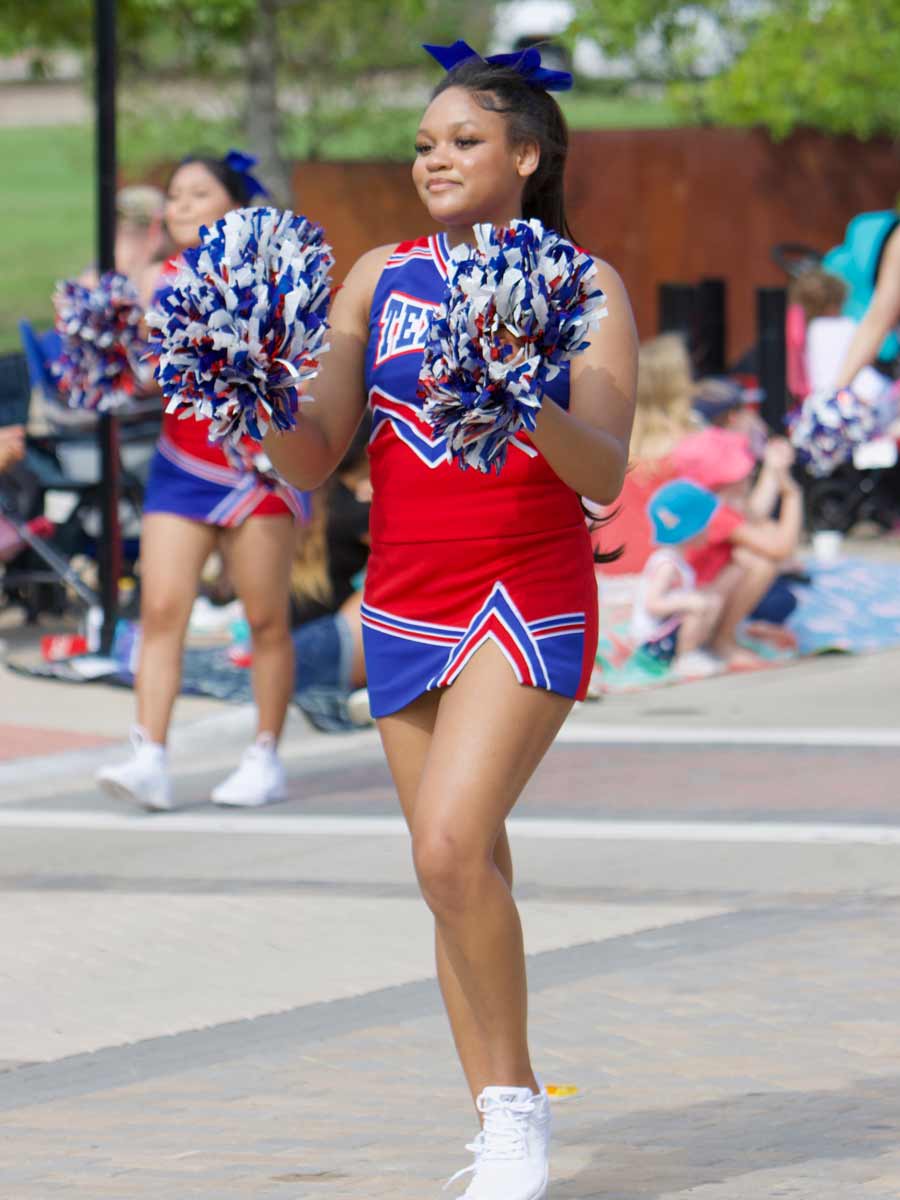 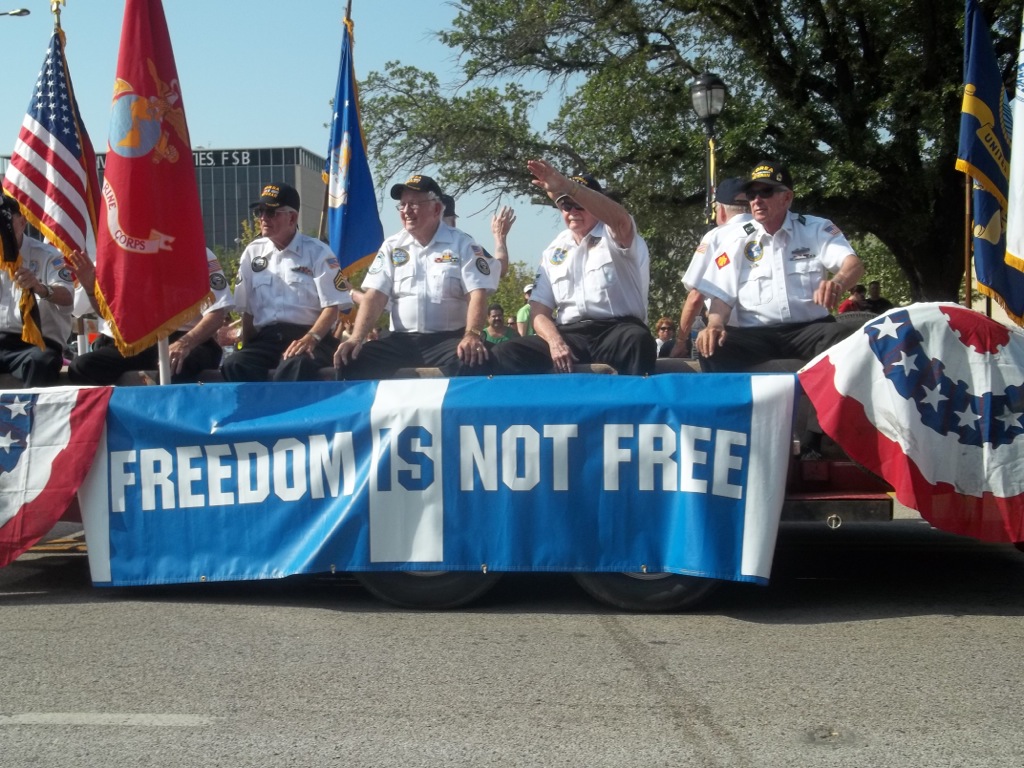 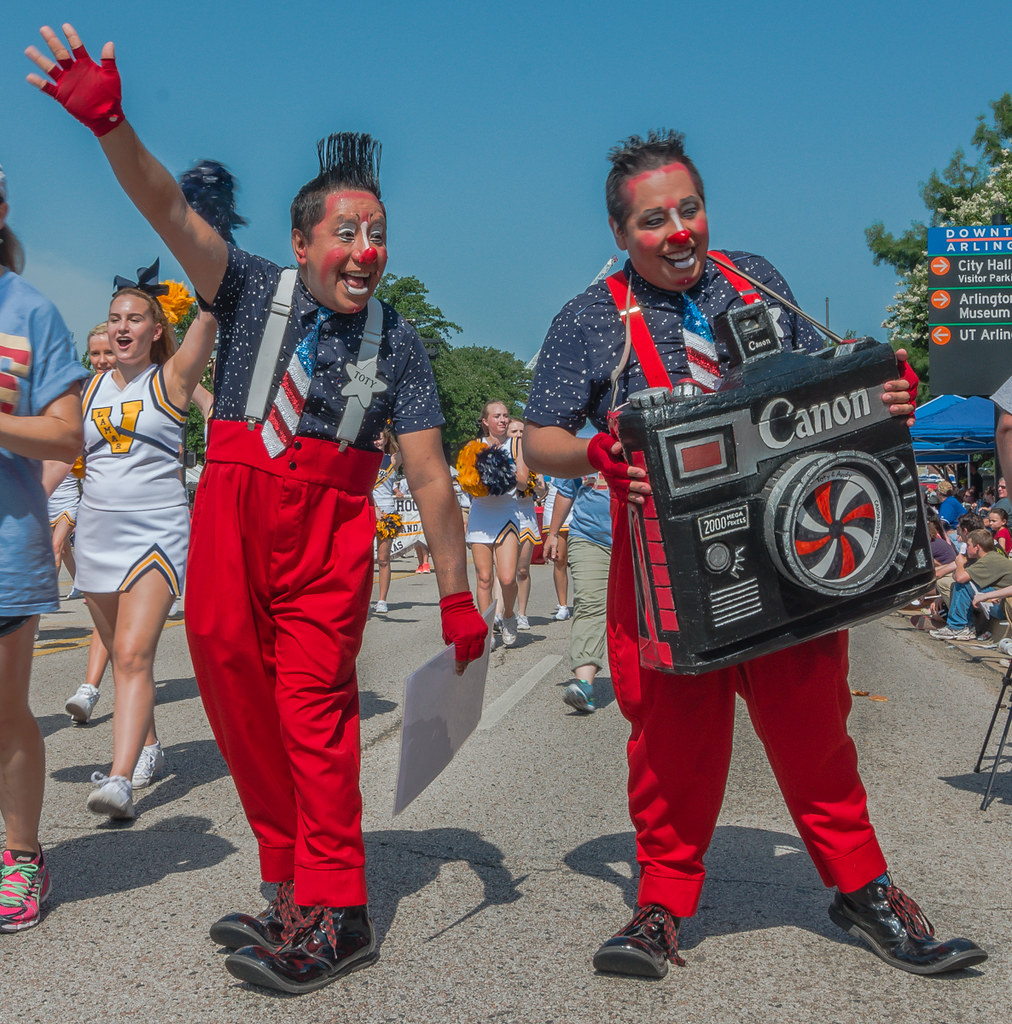 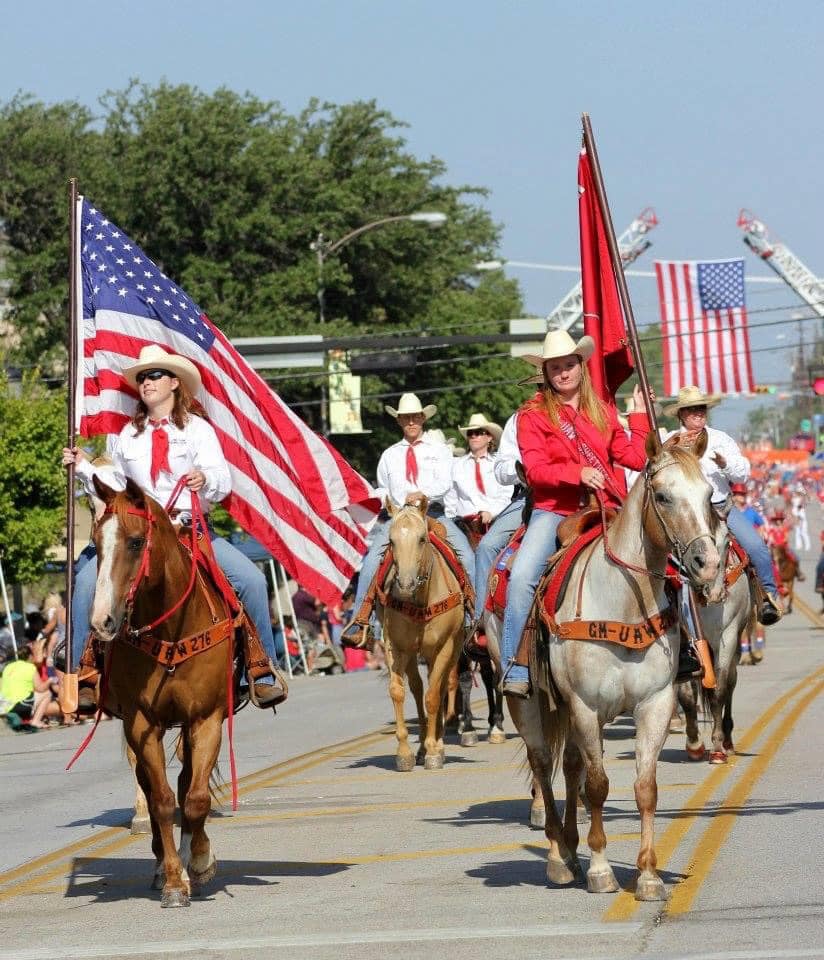 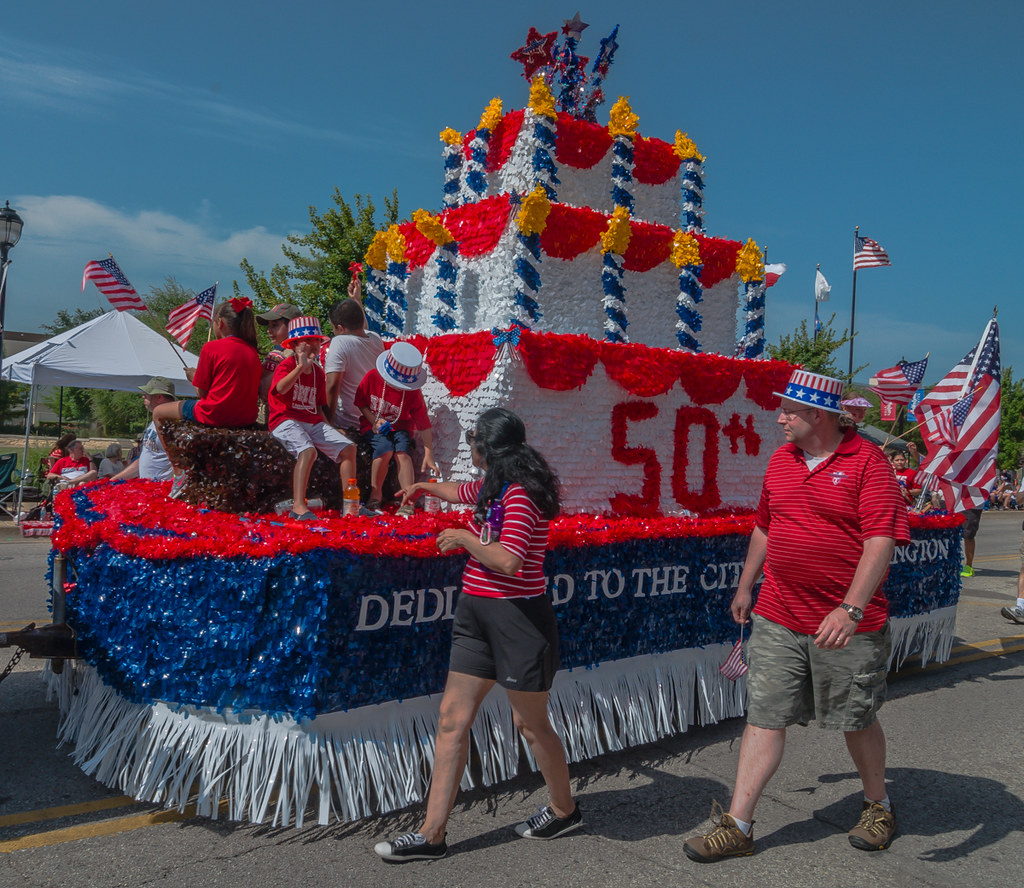 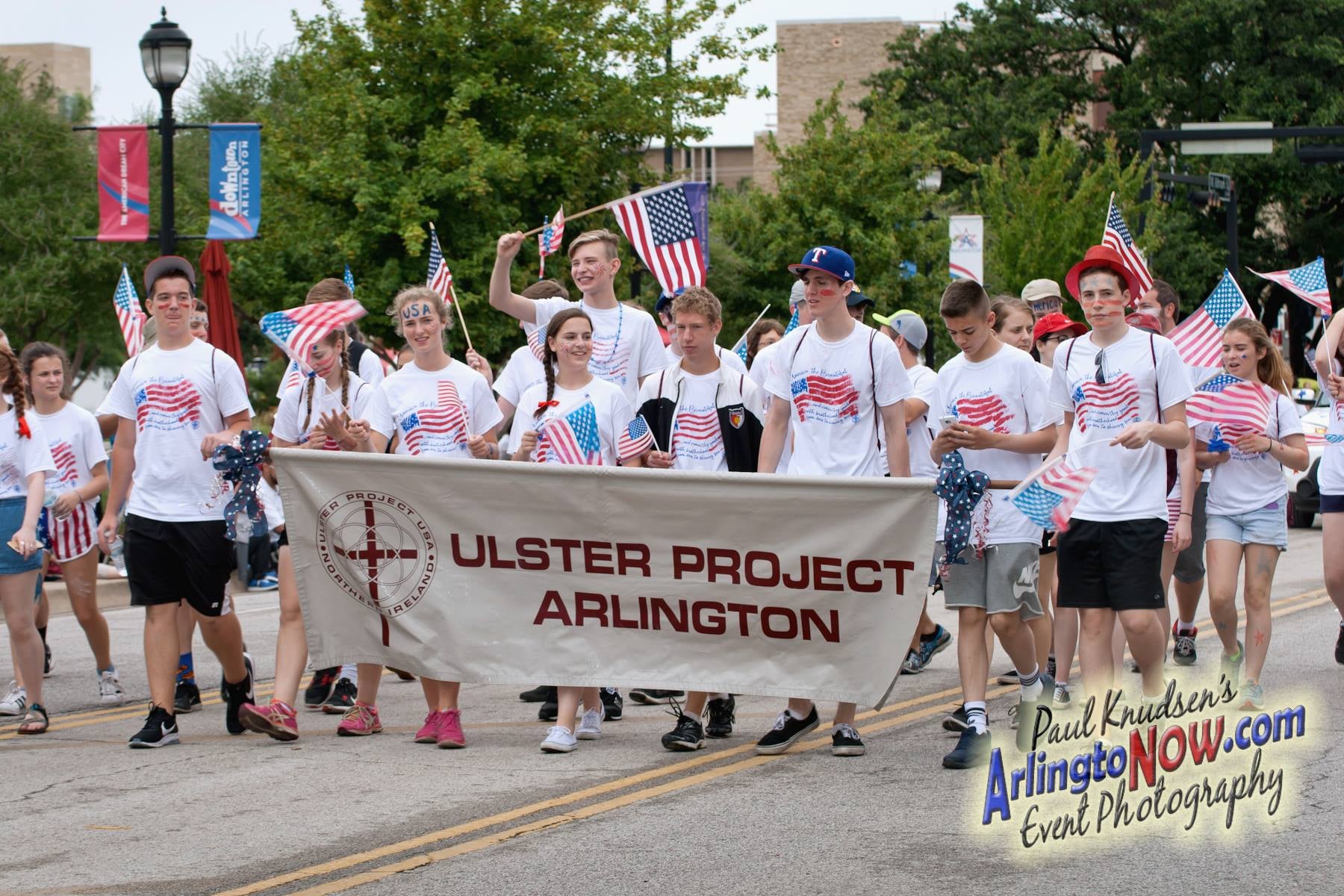 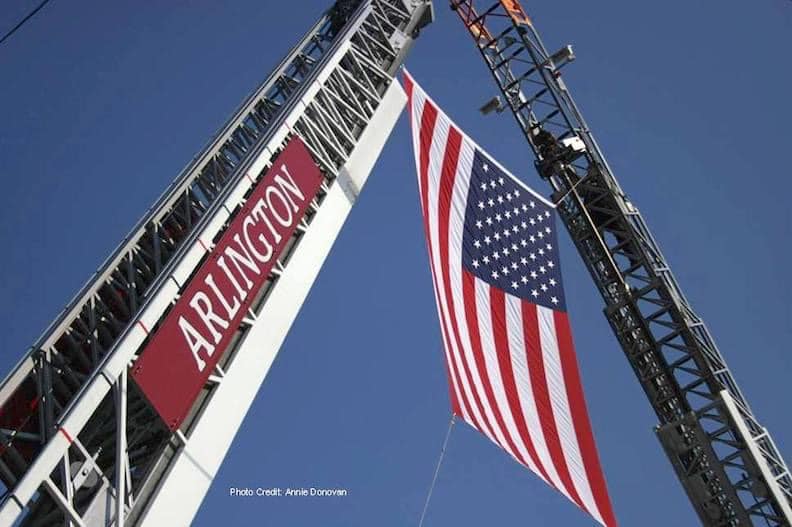 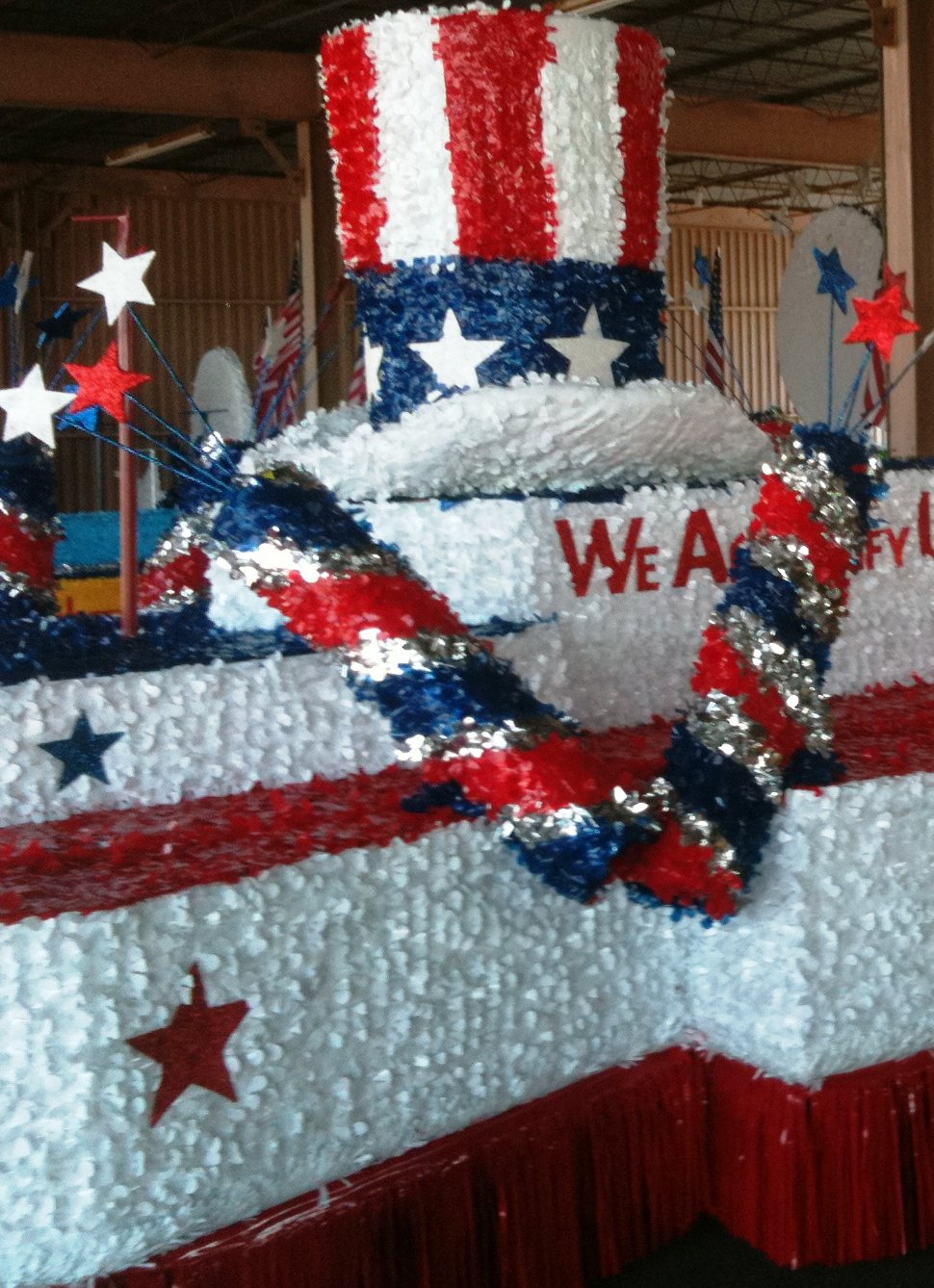